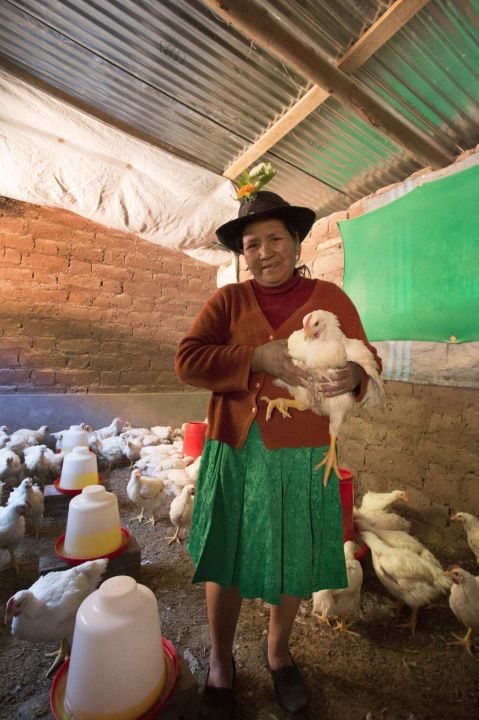 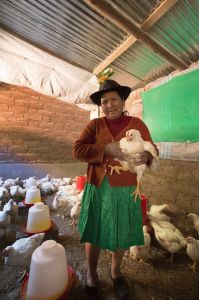 Pillpinto is a district of the Cusco province of Paruro. In August 2013 an agreement was signed with the District Municipality in order to intervene in three of the four communities that make up the district. The project began in September 2013 with a target population of 137 families.

One of the first activities is to generate the necessary enthusiasm to achieve the adoption of innovations. To this end, 20% of the families made two trips to other communities (internships): the first was to the district of Ccarhuayo, province of Quispicanchi, where they met families who improved their homes and developed successful businesses such as guinea pig breeding; the second trip was to the Porcon Farm in the department of Cajamarca, in northern Peru, where they adopted the idea of planting trees massively on their land.

In only four months the advances were important. On average 77% of the families (105) are participating in the project activities, exceeding the goal of 60%. The conditions of habitability and health are improving significantly, the changes are visible, with the installation of family gardens, painted houses, greater cleanliness and order inside the rooms and kitchen. In order to improve the family economy, the breeding of guinea pigs, chickens, trout and fruit farming are being promoted.