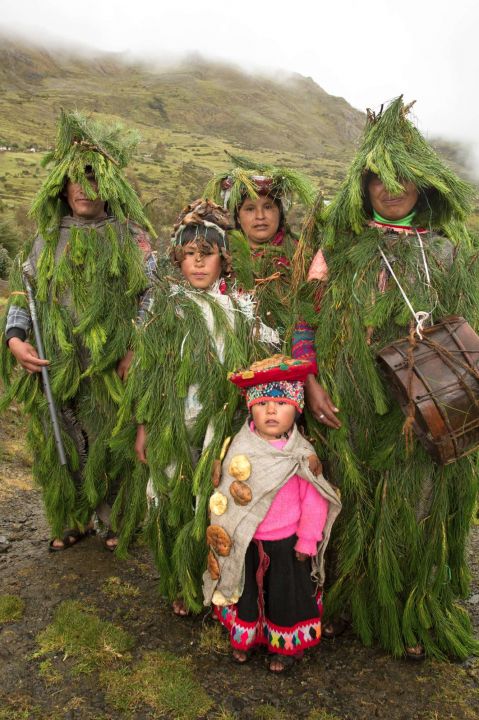 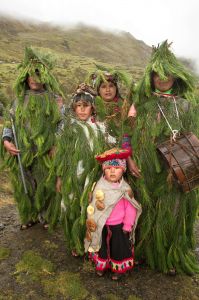 Lares is a district located in the province of Calca. According to the INEI , Lares is one of the ten poorest districts in Peru, 97% of the population is in poverty.

In November 2012 Pachamama Raymi started a project with 232 families belonging to six communities. Then, in April 2013, eight communities were completed with a total of 359 families. The request from the mayor and the families to expand the project to other communities is permanent.

One of the concrete results is forestation, achieving the planting of more than 206,000 trees, of which 57% (117,000) were purchased directly by the families and communities, with an investment of 35,100 nuevos soles.