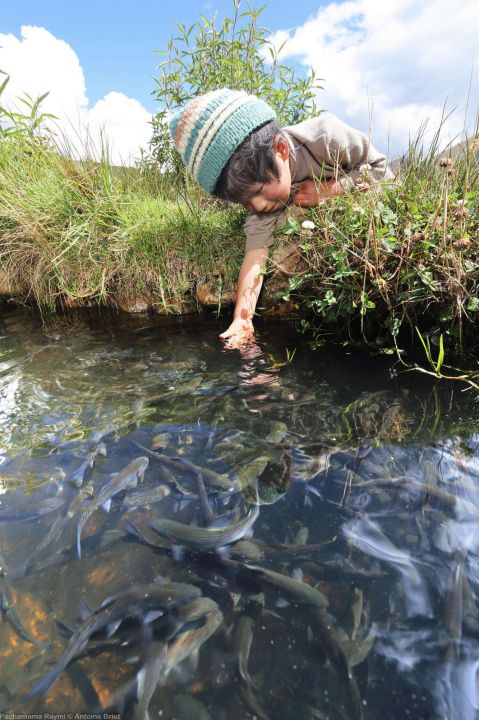 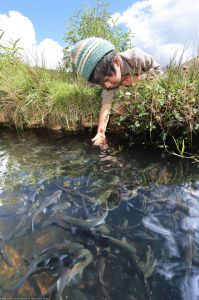 Ccarhuayo is a district located within the jurisdiction of the Cusco province of Quispicanchi. According to the budgetary execution of the agreement between the Civil Association Pachamama Raymi and the Municipality of Ccarhuayo, between August 2012 and November 2013, it is estimated that 1,500 people were trained, with an investment (direct and indirect costs) of S/. 350,000.

The investment per person in training was S/. 231 Soles (US$ 84), which is a modest amount, given the complexity of attending to remote and rugged rural areas.

Establishing a strong alliance with the municipality allowed to channel municipal resources towards the activities promoted by the contests, greatly surpassing the terms of the agreement between the municipality and the Civil Association Pachamama Raymi.